Why There Isn’t a Microchip in Your Vaccine

There’s a lot of misinformation going around about the coronavirus vaccines. But one that’s stood out to me is that Bill Gates wants to put microchips in the vaccine. I thought it might be a good idea to unpick this!

A recent YouGov poll suggests that 28% of Americans think that Bill Gates wants to use the coronavirus vaccine to inject microchips into people, and this rises to 44% among republicans.

But where did this come from?

The origin of this rumour appears to come from an interview Bill Gates gave in March, when he said that eventually “we will have some digital certificates” which could be used to show who’d recovered, been tested and ultimately who received a vaccine. Importantly, microchips were never mentioned.

However, off the back of this interview, somebody wrote an article entitled “Bill Gates will use microchip implants to fight coronavirus”, this has been widely spread, and unfortunately, taken as fact in many cases.

This article references research from the Bill and Melinda Gates Foundation, about a technology that could store someone’s vaccine records in a special ink administered at the same time as an injection. This is called a quantum dot. 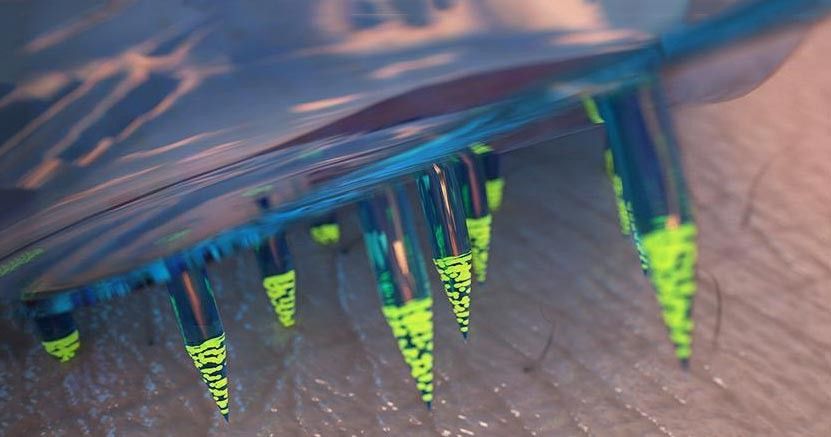 The Quantum Dot technology uses dissolvable Microneedles to deliver a vaccine along with a tattoo of near-infrared light-emitting micro-particles. These are invisible to the naked eye but can be seen using adapted smartphone technology. They would act as an on person vaccination record. The intent of these is to help healthcare professionals track who’s had a vaccine, and when they’ve had it. It would be particularly useful in lower-income countries, where healthcare documentation is poor, and children routinely miss vaccinations or have additional unnecessary doses.

This is not a microchip, it’s ink, and like all ink, it’s read-only. You can think of it as an invisible tattoo.

Is It Even Possible?

But let’s say somebody did want to do this, is it even possible? 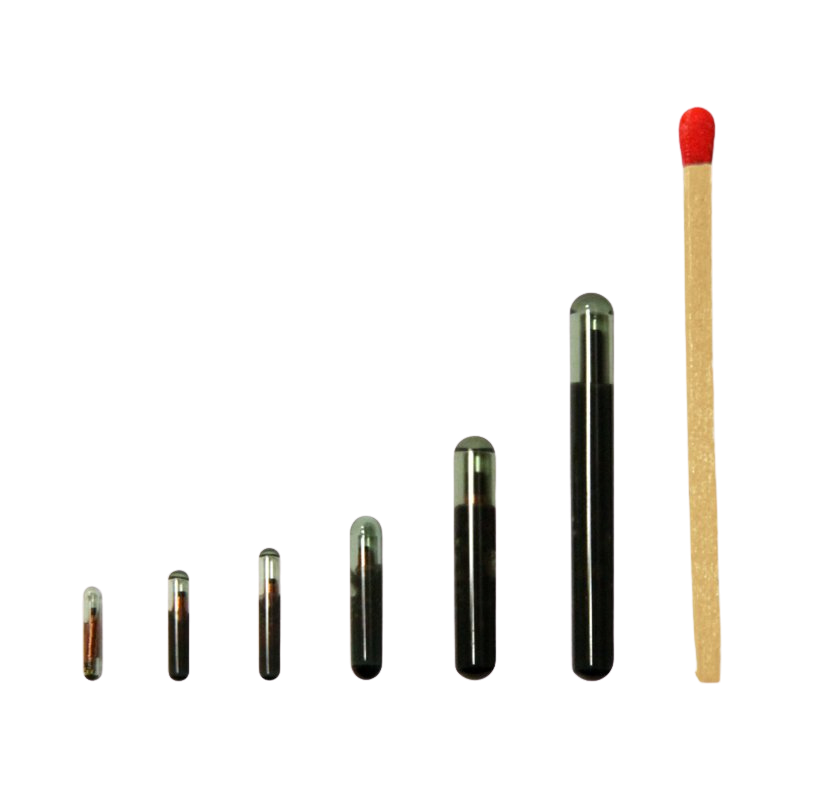 This is a Radio Frequency Identification Device, in other words, a microchip. It’s used to identify our pets and locate them when lost. It’s about the size of a grain of rice. And I think we can all agree, it would be tough to miss this floating around in your vaccine.

But I know what you’re going to say? Do you really think they don’t have a smaller microchip? Well, yes they do, but it’s still not small enough. The smallest microchip currently available is made by IBM, and it’s about the size of a grain of salt, and, believe me, you’d still notice this floating around in your vaccine. Even if you didn’t. Imagine the diameter of the needle you’d need to introduce this microchip into your arm, I wouldn’t wish that on anyone. 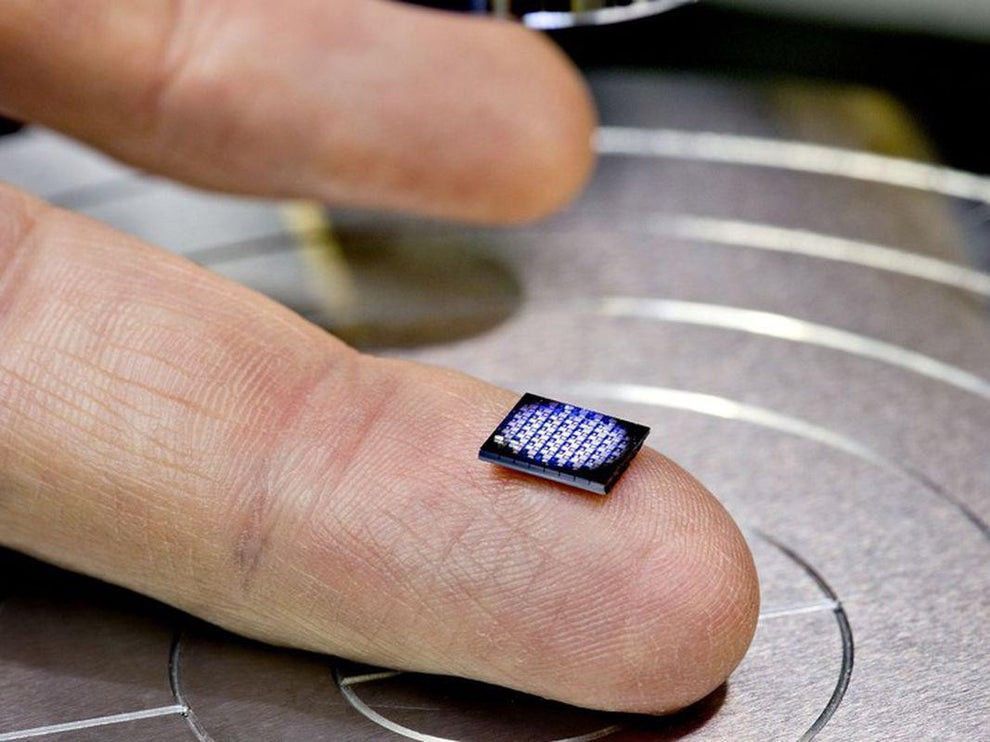 But let’s say you were able to find a microchip small enough. Vaccines are highly regulated, and even at the accelerated pace these vaccines have been produced, the regulatory standards these vaccines will be held to is exceptional. This is a list of all the bodies involved in the regulation of vaccines, and that’s in the US alone. 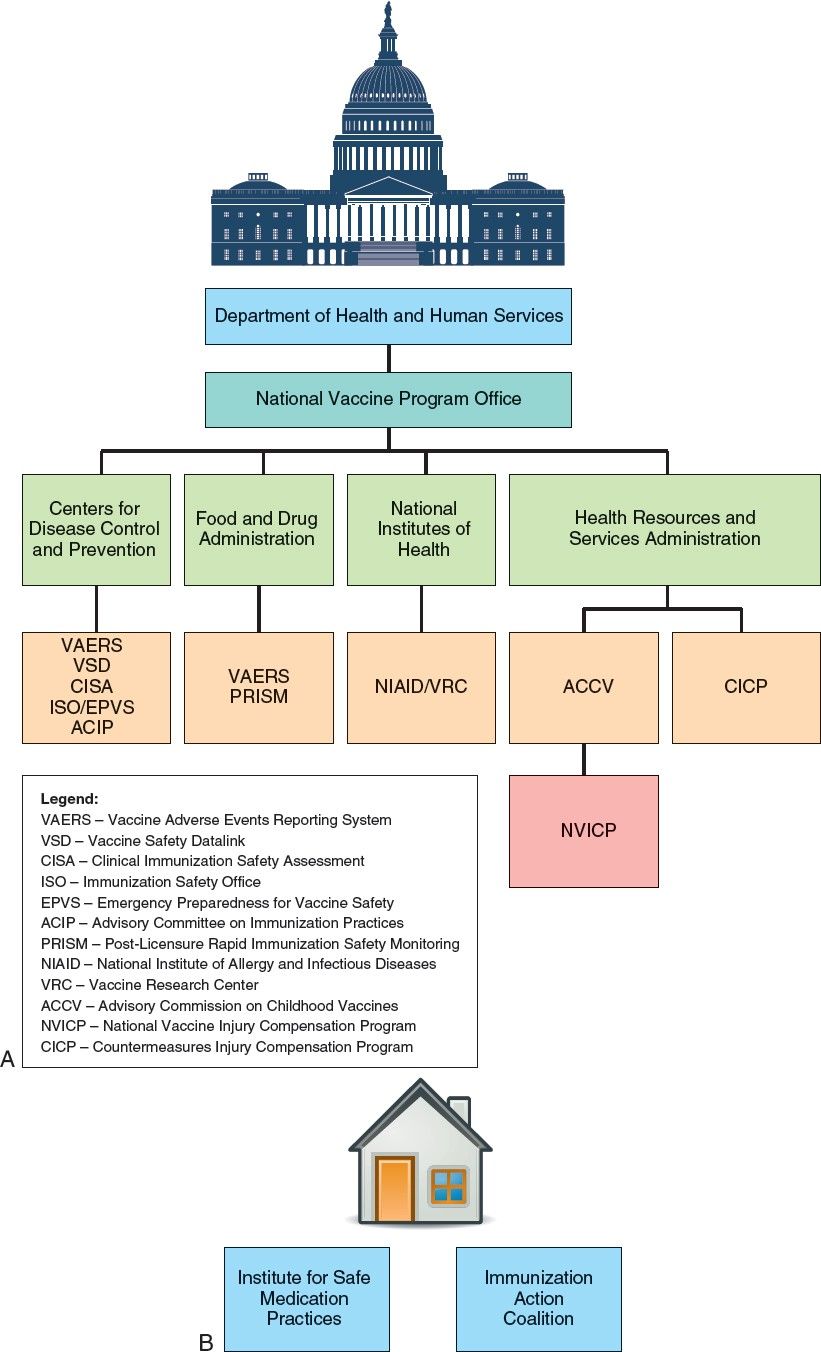 These vaccines are also seeking approval around the globe, and so the list of organisations involved grows significantly. Are we suggesting that Bill Gates has managed to infiltrate the leadership of all of these organisations to instigate the largest cover up the world has ever seen?

Using my own healthcare institution as an example, the NHS is probably the best public healthcare system in the world. But if you think we’re capable of covering up a mass microchip vaccination scandal, then I’m afraid you’re massively overestimating our abilities. I’m can’t even get an ultrasound scan done overnight, so aiding an international vaccination cover-up is far outside our organisational capabilities.

Now, more than ever, we need to be responsible for the information we read, share, and retweet. Misinformation is having dangerous and real-world consequences, and during this global health emergency, we all have our part to play. Thanks for listening and I’ll see you in the next video.